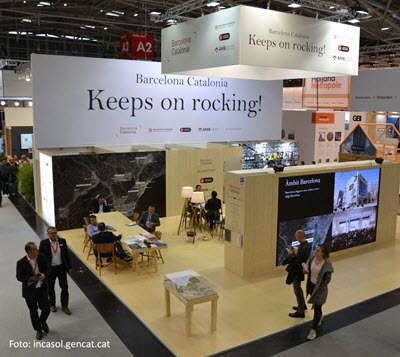 For the eleventh year running at Expo Real, the Catalan Government, through INCASÒL, Barcelona City Council and Metropolitan Area of Barcelona (AMB), ​​has renewed its commitment to the Barcelona Catalonia project in order to provide support for inclusive, sustainable and cohesive models of development.

The projects presented by Barcelona Catalonia under the catchphrase Keeps on rocking! are a way of articulating the international, open and cosmopolitan spirit shared by Barcelona, its metropolitan area and Catalonia. These factors have made the Catalan capital into the fourth city in the world in terms of attracting talent, just coming short of London, New York and Berlin. This was shown by a study conducted by the EAE Business School, which analysed different aspects such as its cultural capacity, the level of intellectual wealth, its creative capacity and constant innovation.

At this year’s event, which saw 46,747 participants and 2,190 exhibitors, Expo Real opened a new hall, Nova3, specifically for applied innovation for the real-estate sector. Catalonia is also facing challenges of this sort with some initiatives that the Catalan Government and the City of Barcelona are working on with the main telecommunications providers to make Catalonia an open laboratory for 5G connections.

In this context, the Barcelona Catalonia project seeks to tackle the debate and the challenges arising from the mixed-use city model, in which people, innovation, talent and investment all co-exist. As such, the second Barcelona Catalonia Conference: Talent, Workspaces, Housing. Mix it to achieve it! sought to address this approach, as part of the official Expo Real programme.

Lastly, Barcelona Catalonia is consolidating its public-private partnership model, which includes proposals from various levels of government and those from private companies in the sector. The Expo Real booth included eight companies with an international outlook and municipal, metropolitan and supramunicipal governments working on urban-planning projects in Catalonia. 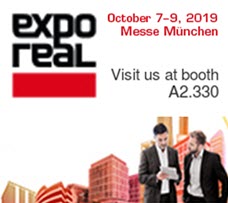 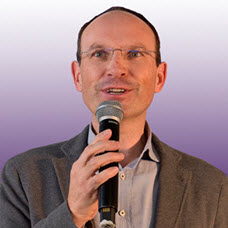 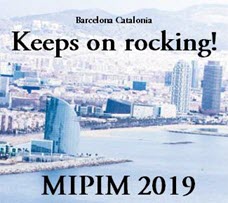