Barcelona tops global ranking of cities by number of congress-goers 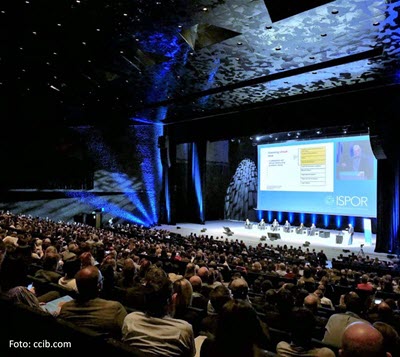 Barcelona welcomed more international congress-goers than any other city in the world in 2018, according to the ranking by the International Congress and Convention Association (ICCA). Barcelona is ranked first with 135,000 delegates, ahead of Paris (126,000), Vienna (105,000), Munich (93,445) and Berlin (87,623). These figures confirm the Catalan capital’s strength as a congress destination, with an economic impact of €1.9 billion according to the figures published at the annual assembly of the Barcelona Convention Bureau (BCB).