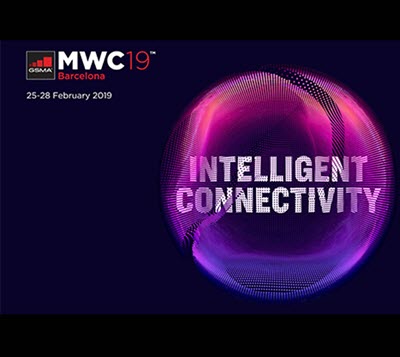 Between the 25 and 28 February a new edition of the Mobile World Congress will take place at the Fira de Gran Via de l’Hospitalet. According to GSMA’s forecast, organiser of the congress, an attendance of 107,000 people is expected, as well as an economic impact of €473M for the city of Barcelona.

Furthermore, the event —with the slogan ‘Intelligent connectivity’ for this edition—, forecasts hosting 2,400 stands, 170 governmental delegations and 200 countries and regions. Additionally, its celebration will generate some 13,900 temporary employment positions. Thinking on cumulative terms, GSMA estimates that, since MWC’s first edition in Barcelona in 2006, the congress has generated an economic impact of some €4,800M and 128,000 temporary employment positions in Barcelona.

Even though the MWC was essentially devoted to mobile telephony and the concept of “smartphone” in its first editions, it has progressively been betting on new technologies, such as 5G, artificial intelligence (AI) or the internet of things (IoT). In this sense, this year’s edition will address again all these concepts and how they influence 4.0 industry, our wellbeing & digital trust, and disruptive innovation.

As in former editions, the MWC will count on specific programs, such as Women4Tech, aiming at closing the gender gap in the tech industry, or the Youth Mobile Festival (Yomo), in which some 22,000 youngsters and 3,000 educators will take part in steam activities science, technology, engineering, design and maths— during three days in order to promote interest in these disciplines and facilitate the youngsters’ participation on the industry of the future.

Finally, we should emphasize a new celebration of the event for emerging companies: 4 Years From Now (4YFN), which this year foresees an attendance close to 21,000 people and 600 stands at the Montjuïc facility from Fira de Barcelona.