Catalonia, the most attractive region in Southern Europe for foreign investment in the 2018-2019 period 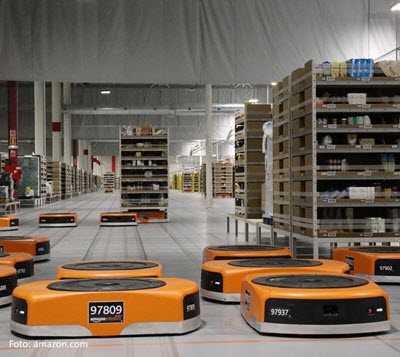 Catalonia now ranks as the region in Southern Europe most attractive for foreign investment for 2018 and 2019, according to the rankings of fDi Intelligence, a branch of the Financial Times. This analysis involved over 450 regions and cities across Europe.

Cities and regions are ordered with respect to their economic potential, human capital, lifestyles, performance, connectivity and business climate. Using these indicators, the organisation has determined that the five best regions in Southern Europe for 2018 and 2019 with respect to capturing foreign investment are, behind Catalonia, Madrid, Lombardy (Italy), Istanbul (Turkey) and Lisbon (Portugal).

Catalonia has also been acknowledged as the European region with the best policies for attracting foreign investment in regions that are considered as ‘large’, i.e. those that exceed 4 million inhabitants, placing it ahead of North Rhine-Westphalia, Scotland, Lombardy (Italy) and Emilia-Romagna (Italy). This winning tactic has been promoted by the Catalan Government through Catalonia Trade & Investment, which facilitates the landing process for foreign companies. The strategy mainly promotes relationships with major investors and developing countries.

Sources in the Catalan Government stress that this recognition shows that Catalonia has the assets, potential and determination to consolidate itself as one of the most attractive regions in Europe, with an attractive geostrategic position, a solid industrial base, and an economy that is both highly innovative and open to the world.