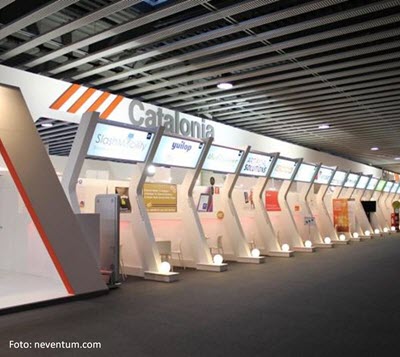 Catalan exports posted growth of 17.0% in March compared to the same month in 2016, hitting €6.663 billion, for the best month in recorded history. In cumulative terms, sales abroad by Catalan companies in the first quarter of the year were up 13.6% to €17.648 billion, which is also an all-time record for exports in a single quarter. These figures are from the Spanish Ministry of Economy, Industry and Competitiveness.

In this regard, it is worth noting that Catalan high-technology exports posted growth of 20.9% year on year in the first quarter, for a total of €1.873 billion. This is the highest volume on record since 2008, according to figures published by the Statistical Institute of Catalonia (Idescat). Regarding the destination of exports, sales to countries in the European Union in particular have increased (28%), but so have those to the rest of the world (14%).