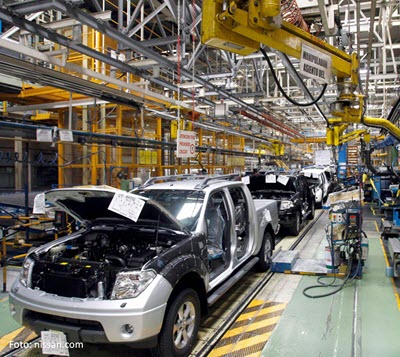 Foreign investment in Catalonia totaled €4.857 billion in 2016. This figure, despite having dropped 1.3% from the previous year, must be taken in context, as it had shot up 57.8% in 2015. The volume of foreign investment, therefore, is becoming consolidated. This comes from data published recently by the Ministry of Economy, Industry and Competitiveness.

The Catalan economy attracts 20.7% of all foreign investment in Spain, led only by Madrid, where the capital effect means that many investments are counted in this community because it is where the companies’ tax headquarters are located. In Spain as a whole, foreign investment totaled €23.476 billion, down 1.2% from the previous year. Sources inside the Ministry of the Economy highlight that the volume for 2016 is noteworthy despite the drop, as it is being compared to 2015, which was an exceptional year due to one-off operations that substantially increased the investment totals.

Sources inside the Catalan government highlight that 2016 was the second-best year ever, also explaining that, in the statistics from the Ministry of Economy, Industry and Competitiveness, there are €4.432 billion not assigned to any region, most of which corresponds to investment made in Catalonia. It must also be noted that, with regard to the type of investment made, 29.3% was industrial in nature, which further strengthens the Government of Catalonia’s commitment to this sector in the country.

Productive investment in Spain as a whole mainly went into the following sectors: gas and energy (17% of the total), real estate activities (13%) and financial services (7.8%). In terms of country of origin, the USA accounted for more than 21% of all investment received, up 126%, followed by Luxembourg, the Netherlands and Germany.