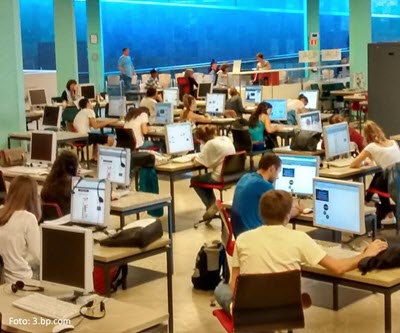 In 2016, 18.6% more companies were created in Catalonia than in 2015, for a total of 22,256 companies created. This figure, from the Business Registry and made public by Idescat, is the highest in the past 9 years. Catalonia also leads Spain in number of new companies created, with 21.7% of the total.

Catalan export companies make up 34% of all regularly exporting companies in Spain. These figures lead us to conclude that Catalan companies have not only taken onboard the importance of looking abroad but also do so in a strategic, well-planned and ongoing manner, as those at ACCIÓ also noted.